Out of Africa. Way out. 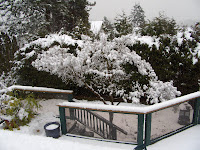 How did I get from 38 degrees on the white beach at Zanzibar to this? We consoled ourselves on leaving Africa that at least when we got home spring would be on its way. Cruel joke the weather bitch is playing. We flew in last night just as the first snowflakes began.

Internet in Tanzania was either non-existent, the power was out, the connection so slow it was impossible to post anything without timing out, or in one case, a gecko had climbed into the tower and fried the computer. I o 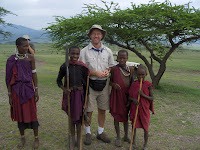 nly got to post to this blog twice, and could not post photos at all. So I wrote in my low-tech "laptop", a spiral bound note book.
I have now added some photos to the two posts I managed to send while in Africa. Precious Gifts and Hakuna Matata.I will document the trip in flashbacks over the coming posts. In the meantime, here is a brief glimpse: 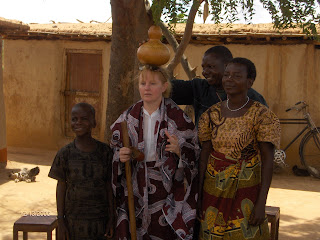 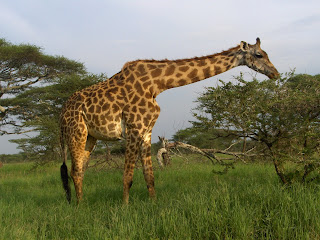 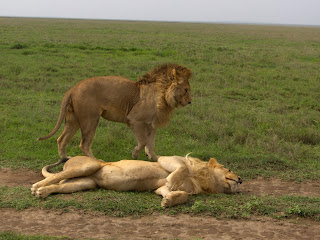 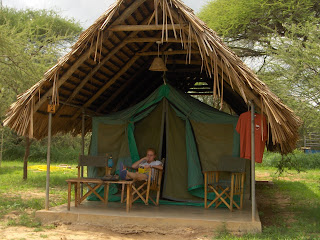 Wow. Just wow. I can't wait to read the rest!

Thanks Diana. Do you like to travel too? I left a comment on your site today, for "de-lurk week". Oh wait, of course that's how you found mine. Duh!
Later..
V.